Artistic Director Krissy Keefer explores the intersection between art and social issues with fierce inventiveness and a deft comic touch. Coming out of the legendary Wallflower Order (founded in 1975) Ms Keefer has honed her craft over the last 40 years by creating her content driven choreographies that are a high-energy blend of ballet, modern dance, jazz, song, text, sign language and explosive Taiko drumming.

Dance Brigade is sumptuous dancing; biting, intellectual, insightful wit; and provocative originality. This dynamic multi-racial troupe of women proves that socially relevant dance can be technically brilliant, as well as exuberant with down-home hilarious fun. This company dances at full throttle. The company has created over 10 full-length concerts of contemporary dance theater including Pandora’s Box, Ballet of the Banshees, Cinderella, Queen of Sheba, CaveWomen, Spell, The Revolutionary Nutcracker Sweetie, The Great Liberation Upon Hearing, and Hemorrhage. For these productions, they received numerous grants and awards.

In 1998, Dance Brigade began to operate Dance Mission at 24th and Mission Streets in San Francisco. At Dance Mission, they created an affordable 140-seat theater and rehearsal space for San Francisco dancers and artists. They expanded the Adult and Youth Dance Programs to include a full range of dance classes in Hip-Hop, Salsa, Bhangra, Brazilian, Bollywood, Afro-Haitian, modern, ballet and more. Some of the groundbreaking events Dance Brigade has presented and pioneered include the CubaCaribe Festival, SkyDancers, Women on the Drum, Women Against War, and the Manifesti-val for Social Change. Each year Dance Mission helps emerging artists launch their professional careers through the bi-annual Choreographers Showcase and the biennial D.I.R.T. (Dance in Revolt-ing Times) Festival. In 2004, the Grrrl Brigade was formed as an intensive dance/leadership development program designed to provide high quality dance training, performance opportunities, and a sense of self-empowerment for San Francisco’s girls ages 9 to18. This program began with ten girls and has now over 90 girls participating.

Dance Brigade has toured all over the United States and internationally including Cuba, Lebanon, Egypt, Sint Maarten, Canada, and Japan, and over a decade in Europe in the 80’s.

Ms Keefer work has been profiled in numerous magazines, books, and master thesis and has won numerous awards for her work in the San Francisco Bay Area. 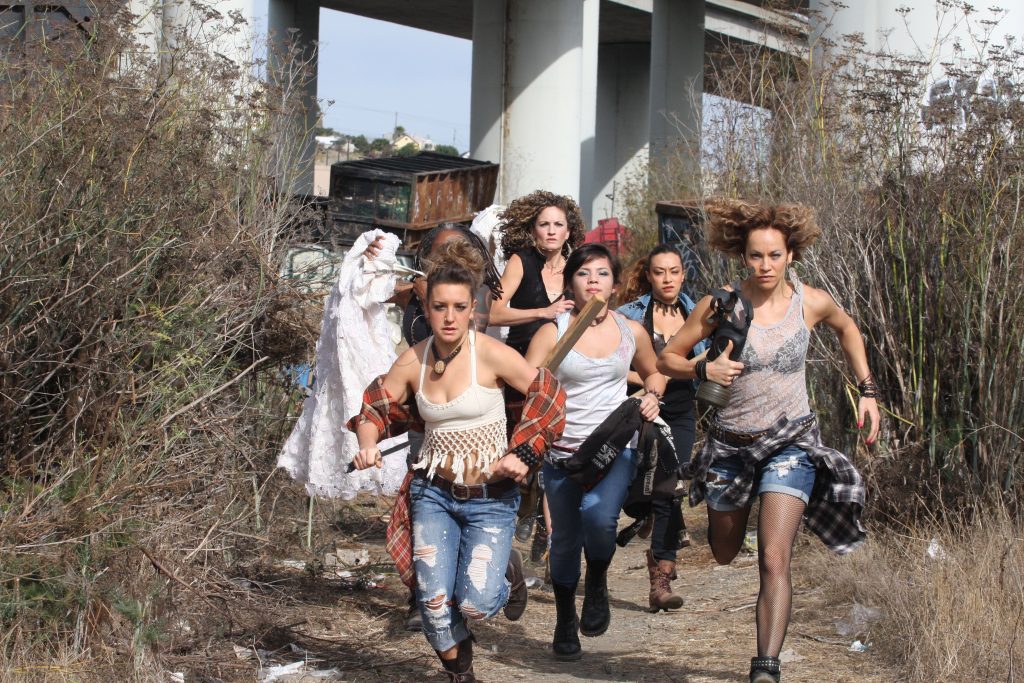 Oct 10: Hemorrhage an Ablution of HOPE

Join us for an in-person, socially distanced outdoor performance of excerpts from Dance Brigade’s 2014 hit, Hemorrhage: An Ablution of HOPE. 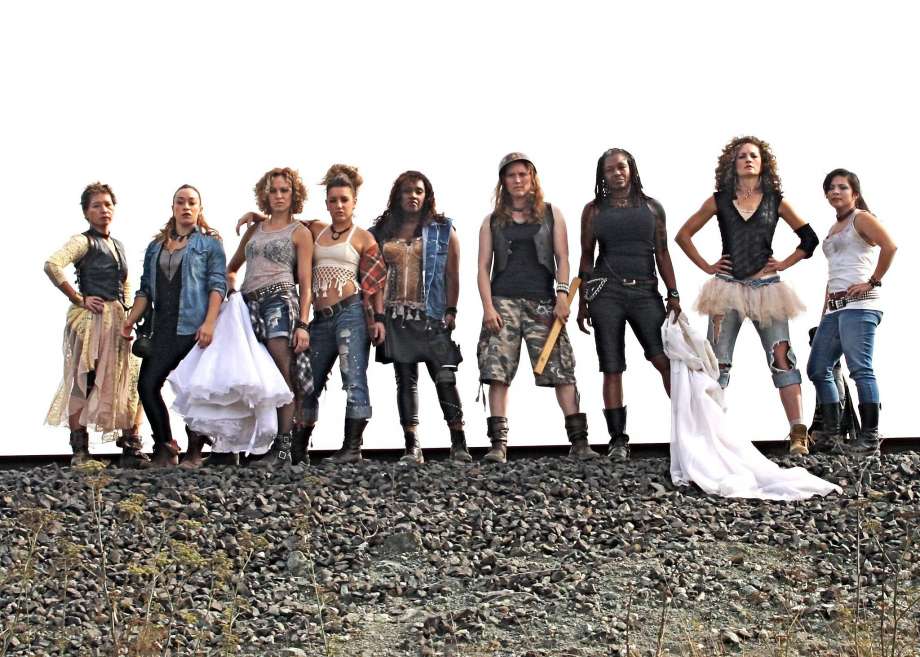 Sept 26: Hemorrhage: An Ablution of Hope

Dance Brigade performs in Women Take the Stage, a coast to coast free concert on the centennial of the 19th amendment.