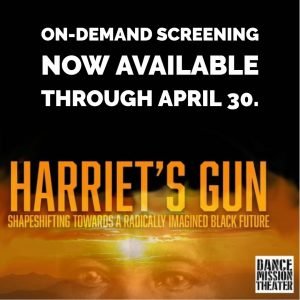 Due to the demand, we decided to make Harriet’s Gun available for an encore screening on-demand — for those of you who missed the events on March 5th (Program A) or March 13th (Program B)!
Videos can be found here. 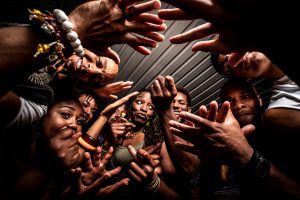