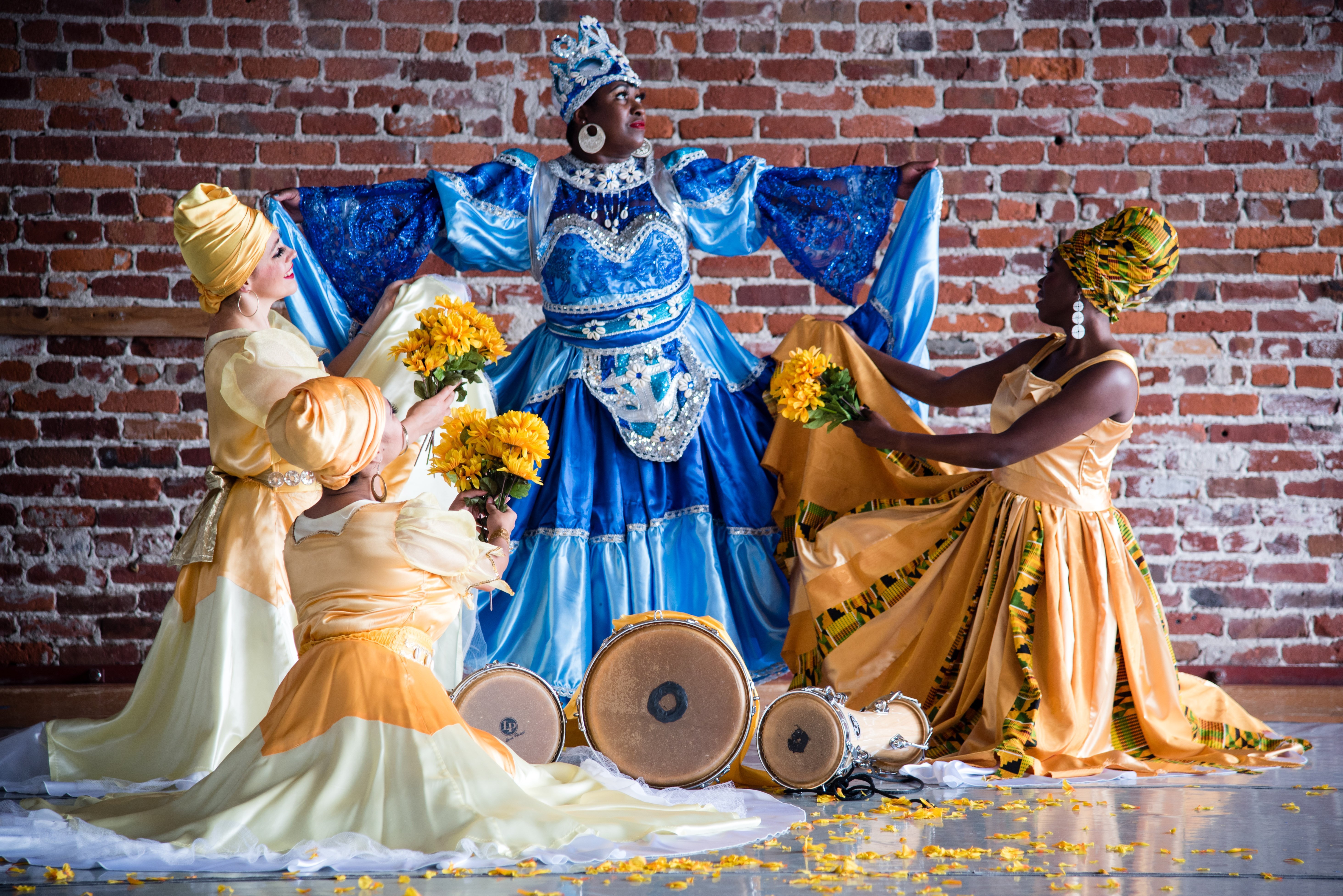 Más que bailar en Cuba bailaremos por Cuba
One thing’s for sure: We don’t just dance in Cuba, we dance for Cuba

Eso sí, Arenas Dance Company’s latest work, celebrates the 20th anniversary of choreographer and director Susana Arenas Pedroso’s arrival in the States and her contributions to the Bay Area as a lead artist and cultural bearer of Afro-Cuban dance, rhythms, songs, and stories. The evening-length work, performed to both live drumming and recorded music, features Afro-Cuban folkloric and popular dance, incorporates movement and text, and integrates the sacred and the profane in Cuban culture.

Eso sí, which loosely translates to “that’s it!” or “one thing’s for sure!”, tells the story of a dancer in Havana who is preparing to go on tour to the United States with her dance company. We watch as she rehearses, packs luggage, and says her goodbyes. After giving oftrendas or offerings by Havana’s Malecón to Yemaya (the orisha or deity of the sea) so that the journey is blessed, she arrives in San Francisco, where there is temptation to defect.

Pedroso collaborates with storytellers and percussionists, weaving together text, movement, and song with 12 dancers and five additional musicians. She calls on the strength of the mujer, flipping stereotypical images frequently seen in Cuban popular dances (e.g. the gossip, the flirt) and reclaims them. She calls on her own Lucumí spiritual practice, using its cultural legacies and mythologies to ground the piece. And, she calls on her ancestors, and all those that have crossed seas before her. As the subtitle suggests, más que bailar en Cuba bailaremos por Cuba, this work goes beyond just dancing in Cuba. Instead, we dance for Cuba.  You can leave a country, but it doesn’t leave your heart.

Says Pedroso: As this current administration is actively undoing much of what we worked so hard to achieve, I can’t help but wonder, as an Afro-Latina, how my immigration story would be different if it happened today vs 20 years ago?

If you are looking for tickets for the Oct 6 show in Oakland, visit www.eastsideartsalliance.org. 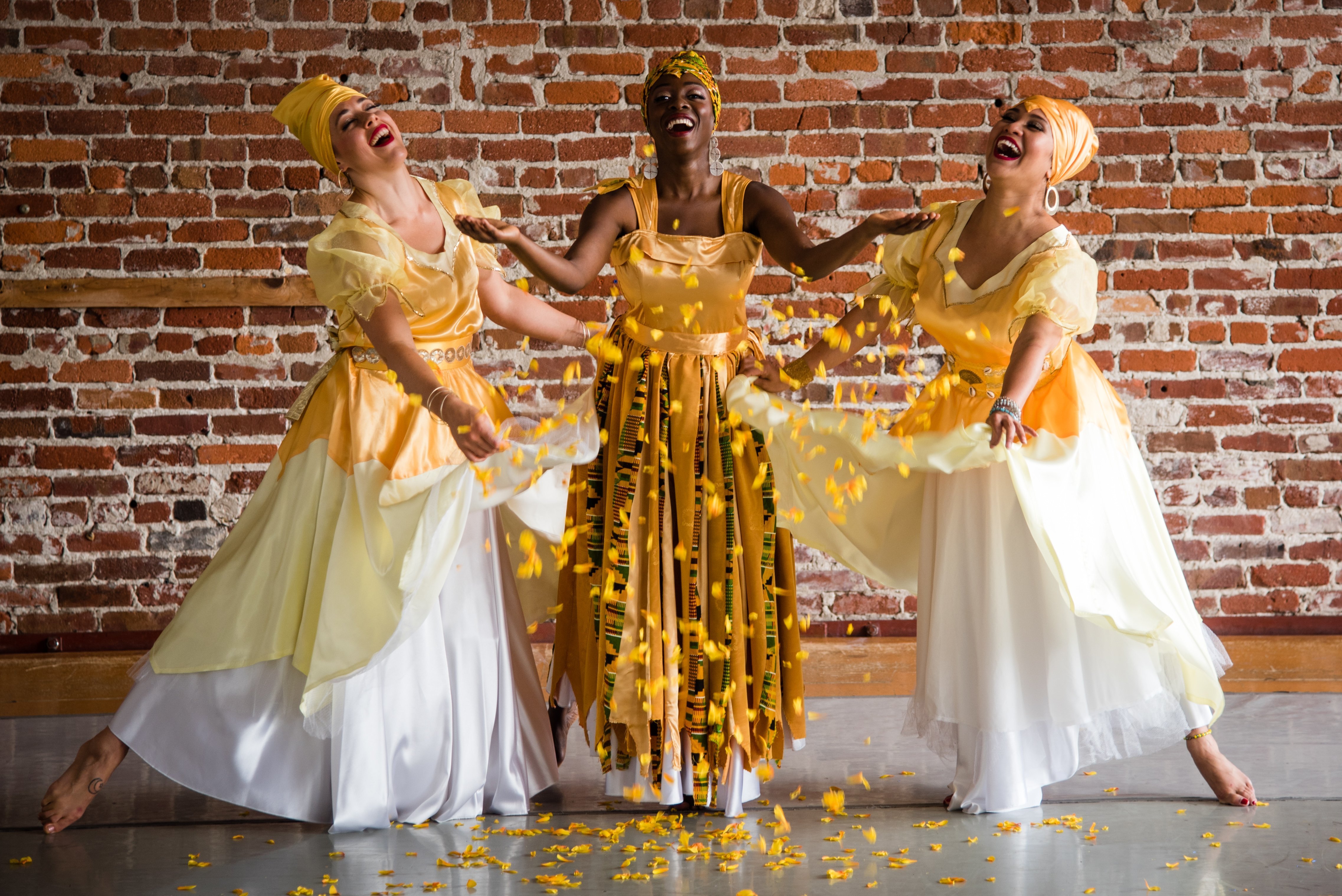